‘My dress from below…’, referring to the bedroom scene, the actress broke out in sweat, started doing such acts uncontrollably 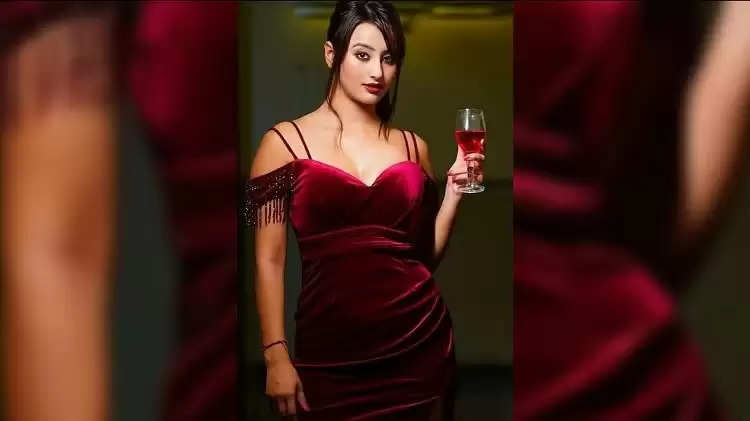 Sometimes it is not easy for some actresses to do intimate scenes. Bhojpuri actress Shweta Mahara has also narrated a similar story. It was very difficult for Shweta Mahara to do the bedroom scene in the film.

It is not an easy task to entertain people in the world of Mumbai TV. Sometimes it is not easy for some actresses to do intimate scenes. Bhojpuri actress Shweta Mahara has also narrated a similar story. It was very difficult for Shweta Mahara to do the bedroom scene in the film.

Once, while doing an intimate scene, she felt so uncomfortable that she had thrown everyone out of the room. Shweta Mahara has become a popular actress of Bhojpuri industry in a short span of time. Apart from Bhojpuri, he is very active in the industry of Haryana and Punjab. 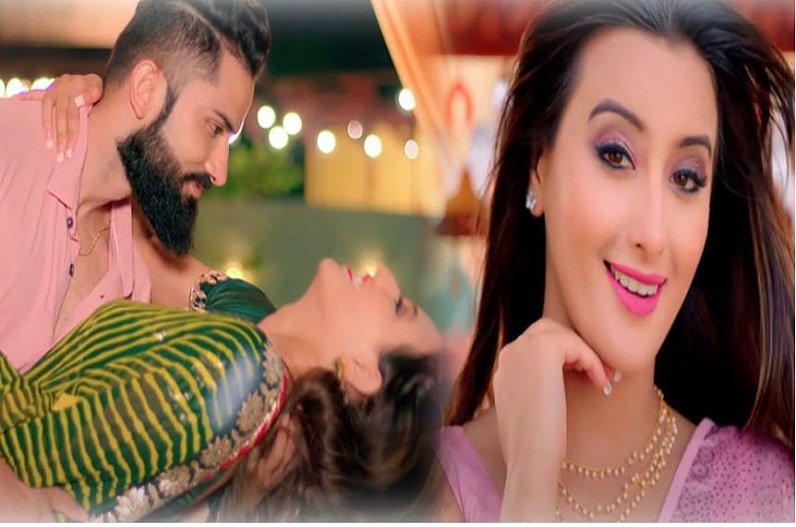 Shweta has appeared in Bhojpuri industry from Khesari Lal Yadav to Pawan Singh in music videos and films. Recently Shweta mentioned the bedroom scene. The actress told that it was not easy for her to do the bedroom scene.

In an interview, Shweta told that ‘I did a film with Arvind Akela Kallu. There was a bedroom scene during the shoot. In this scene, we had to lie on a normal bed. After this, there was to be a drama of getting up and crying.

She further says, that in this scene my dress comes out a little from the bottom, which has to be corrected> The shoot was going on, only then saw that many villagers gathered there and started making our video. 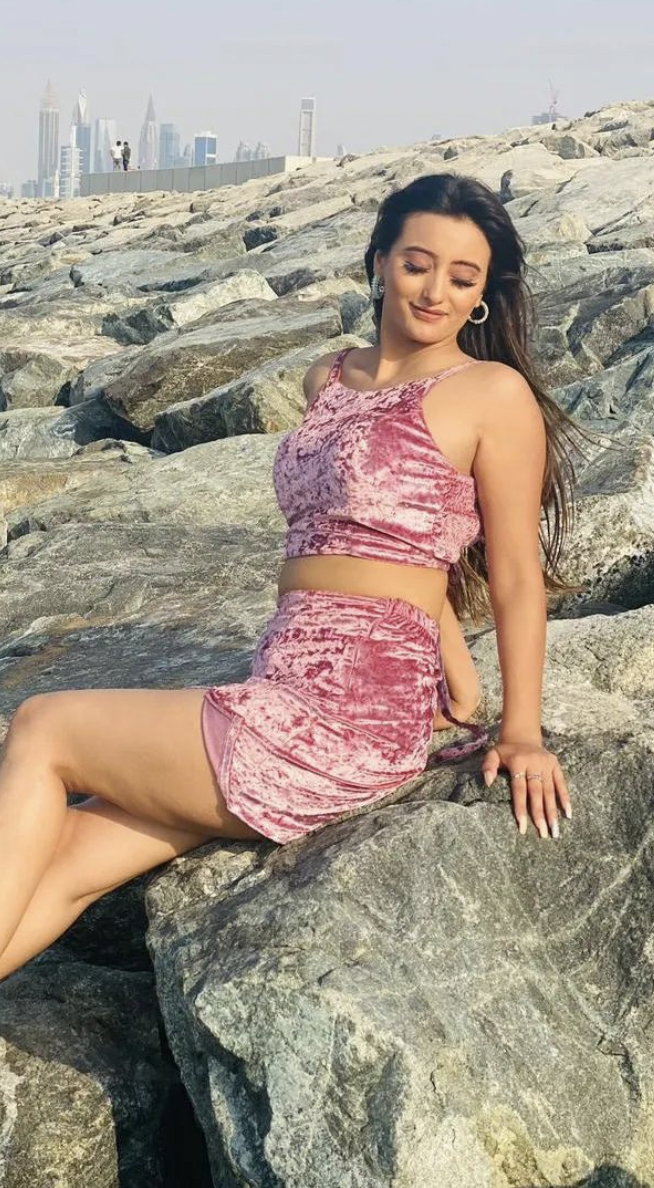 Shweta was uncomfortable seeing the crowd

Shweta tells that at that time she became very uncomfortable seeing the crowd there. After this, he clearly said that if these people make a video, then what will they see in the movie? I also asked all of them to leave by being uncomfortable. 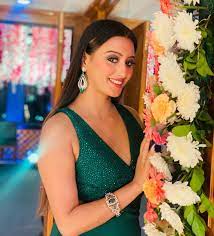 It was also said that only necessary people will stay here. Shweta Mahara says that she has problems only in bed scenes. She does the rest of the scene very comfortably.